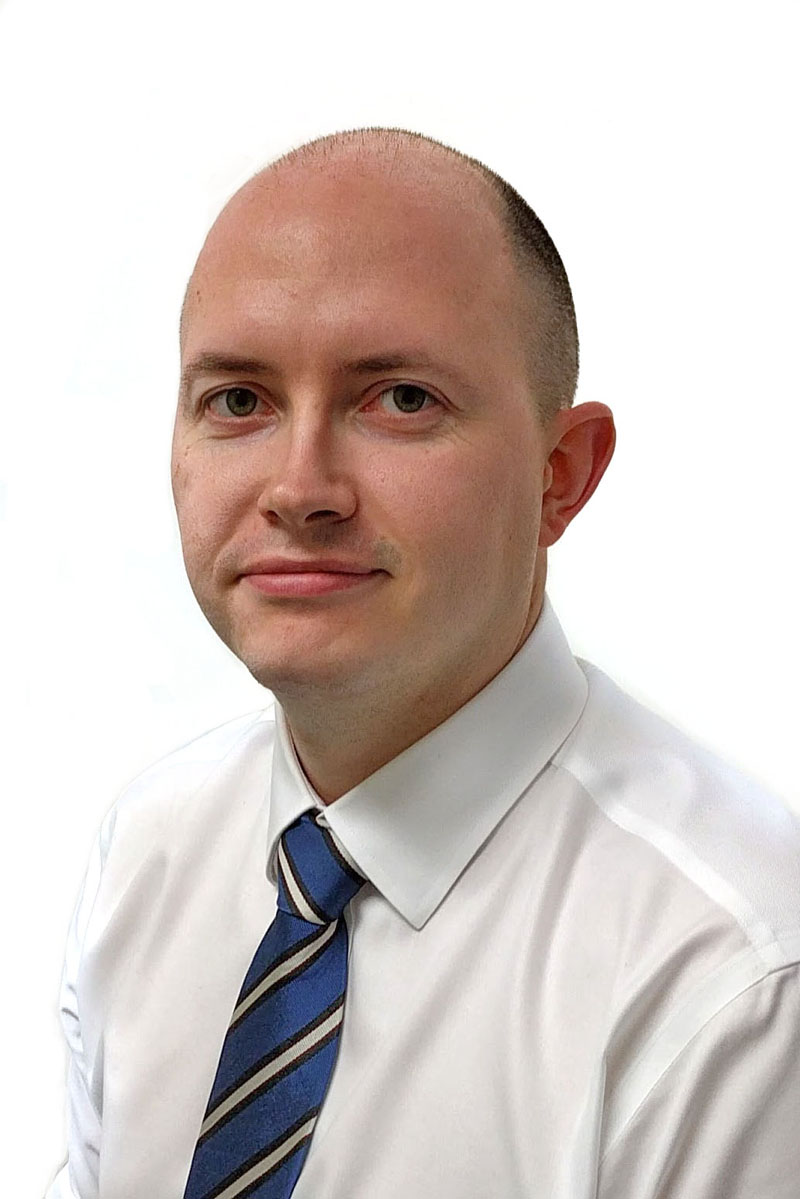 Dr Baxter is from South Yorkshire, and graduated from The University of Liverpool in 2003. He worked at the Royal Liverpool University Hospital for his pre-registration job before undertaking training in surgery, predominantly in orthopaedics. He gained the Diploma, and was admitted as a Member of the Royal College of Surgeons in 2007. In 2009 he changed career and began the General Practice training scheme, becoming a Member of the Royal College of General Practitioners in 2011. After spending some time working as a locum in Liverpool and Wirral, he then joined a large urban practice in Anfield where he worked for two and a half years before joining Grassendale in 2014, becoming a Partner in 2015.

His professional interests include musculoskeletal medicine (he undertakes a weekly "injection clinic"), promoting physical activity as a way of preventing and reducing illness, and health informatics.

He is married with two young sons. Outside medicine he is interested in photography, SCUBA diving, weightlifting and IT. He designed and maintains this website.

Back to the Clinicians page